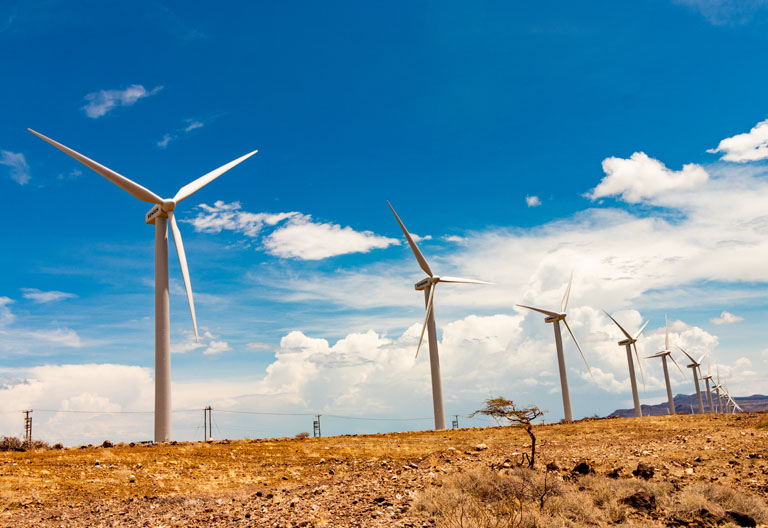 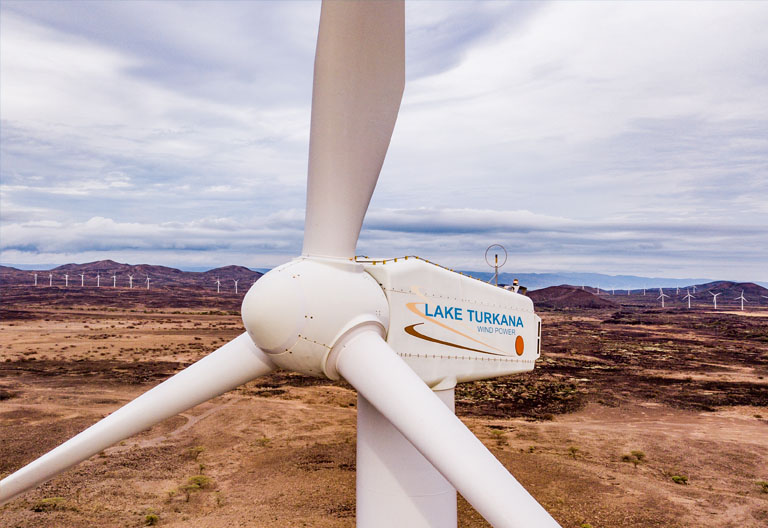 The largest wind farm in Africa, Lake Turkana is located in Kenya’s Loiyangalani District, in Marsabit County. It comprises 365 wind turbines – each with a capacity of 850kW – and a high voltage substation. It is connected to the Kenyan national grid through a 435 km associated transmission line that was constructed by the […] Located in Benin City, Nigeria, the Azura-Edo Power Station is a natural gas-powered, open-cycle electricity generation plant. With a current operational capacity of 461 megawatts, it is one of the top three power contributors to Nigeria’s electricity grid and currently generates around 8% of electricity supplied to the national grid. 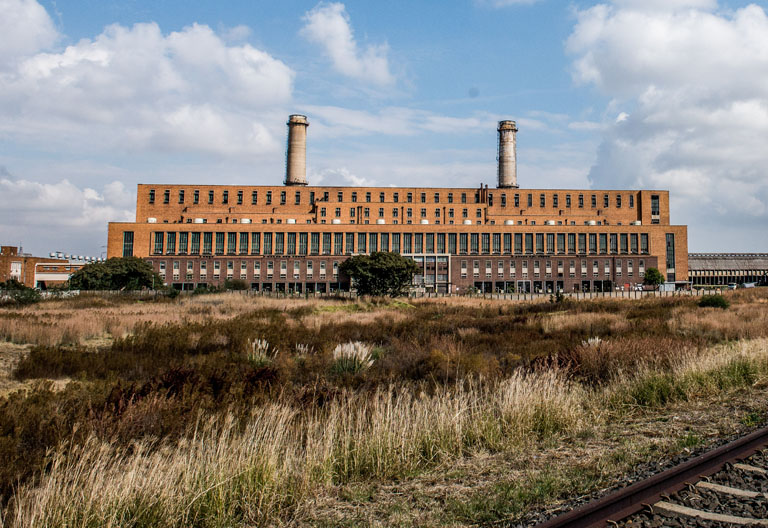 For decades, the Kelvin Power Station in Johannesburg, South Africa, has played a pivotal role in providing energy to the city. Anergi is the owner of the company that is responsible for the operations, maintenance and commercial management of this plant. Options to update and develop the plant is being explored by Anergi and its […] The Rabai power plant is a 90 MW combined-cycle, thermal-power plant located in Mombasa, Kenya. It is one of the most efficient thermal power plants in Kenya. Anergi (through Aldwych International Limited) played the leading role in this project, achieving financial close in September 2008. 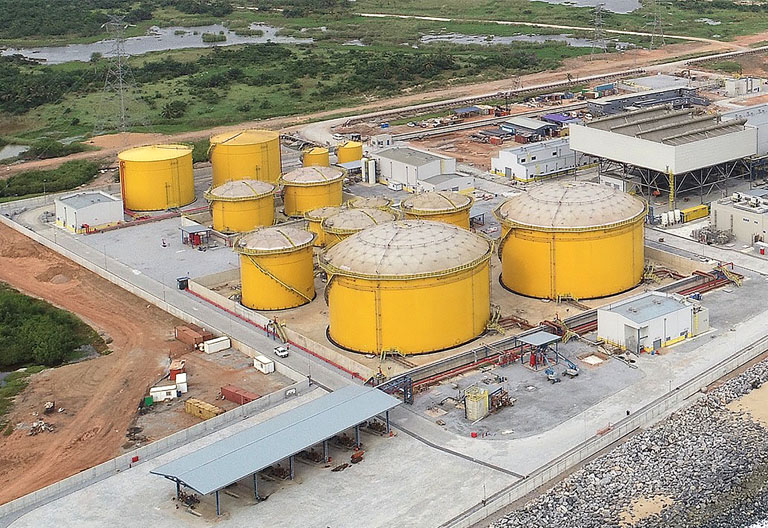 Twin City Energy (TCE) is a 200 MW combined-cycle, dual-fuel power plant in Aboadze, Ghana, which can operate using both crude oil and natural gas as its primary fuel. The plant employs approximately 40 people full-time and at the time of construction, it created 400 jobs, most filled by Ghanaians. Anergi is a significant shareholder […] Harith holds a significant interest in CIVH, a holding company that wholly owns the largest and best known telecom brands in South Africa. These include Dark Fibre Africa (built and operates 12 000 km of optic fibre infrastructure in South Africa) and Vumatel (built an open-access fibre network that provides high-speed broadband connectivity to homes […] 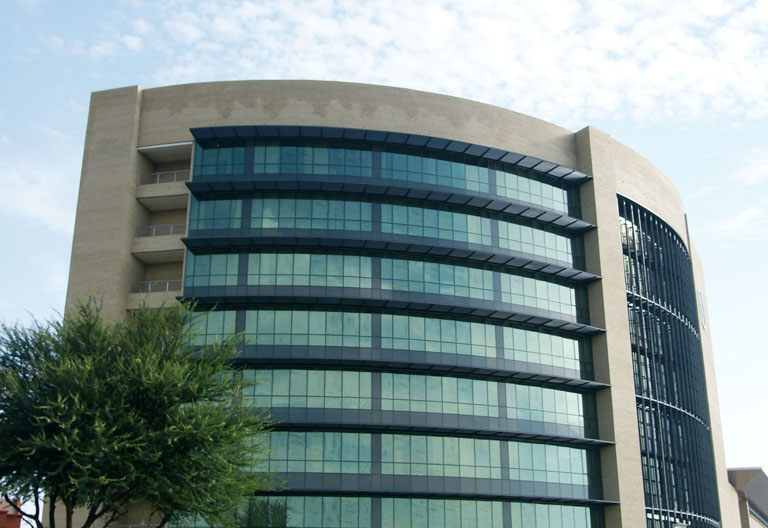 Bongwe Investments (Pty) Ltd designs, finances, constructs, and maintains office buildings, and is currently invested in the new Southern African Development Community (SADC) head office in Gaborone, Botswana, as part of a public-private partnership. The new building will bring all SADC units and directorates, operating in a number of rented premises in Gaborone, under one […] 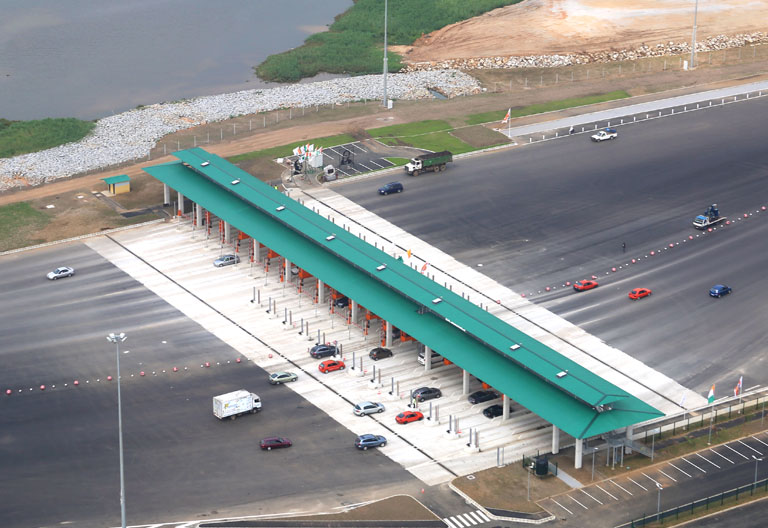 Harith has a 30-year concession of the Henri Konan Bédié Bridge – a 6,7 km urban expressway that connects the north (Riviera) and the south (Marcory). The 21 toll lanes are extendable to 24 lanes. There is a 1,5 km viaduct, along with 2×2 lane pavement on the north and 2×3 lane pavement and sideway […] 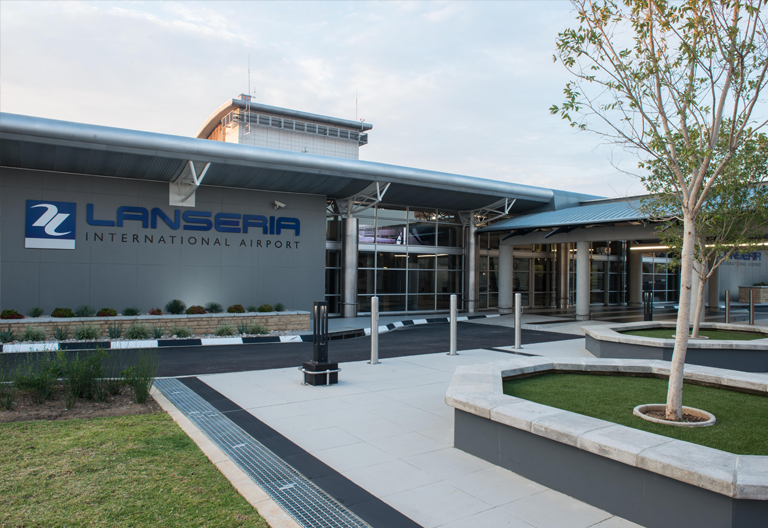 The second largest airport, located in South Africa’s economic hub – Gauteng. This is one of a few privately-owned, infrastructure assets in South Africa. Lanseria (LIA) is also the only private airport to offer commercial services. The majority of corporate aircrafts in Gauteng are either based at or operate from LIA.