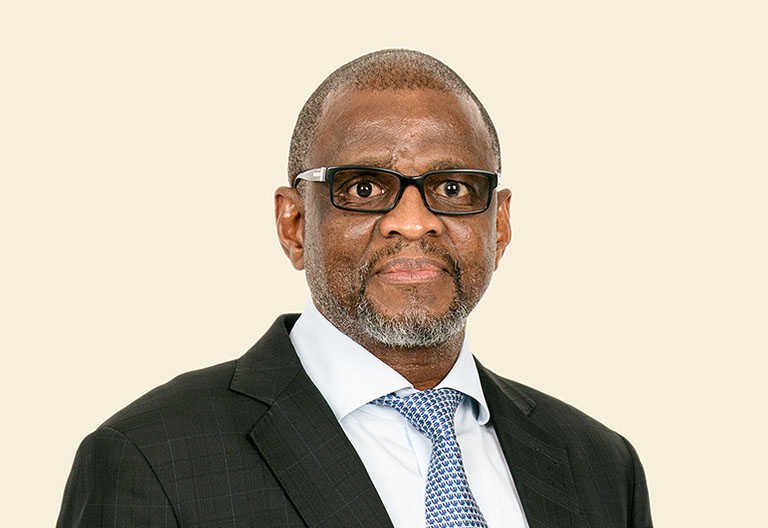 Postgraduate Diploma in Economic Principles, MSc in Financial Economics, Advanced Management Programme Jabu was appointed to the Harith Board in 2007. Between 1994 and 2004, he was a member of the Gauteng Government Executive Council responsible for Finance and Economic Affairs. He also served as the Deputy Minister of Finance and the Chairperson of the […] CA (SA), MBA, AMP (Harvard Business School) Sipho joined Harith in 2007 as an investment manager. He was later promoted to head of the Pan African Infrastructure Development Fund (PAIDF 1) before transitioning to the role of MD: Investments, taking charge of the entire investment portfolio. Sipho was appointed as CEO in September 2020, to […] 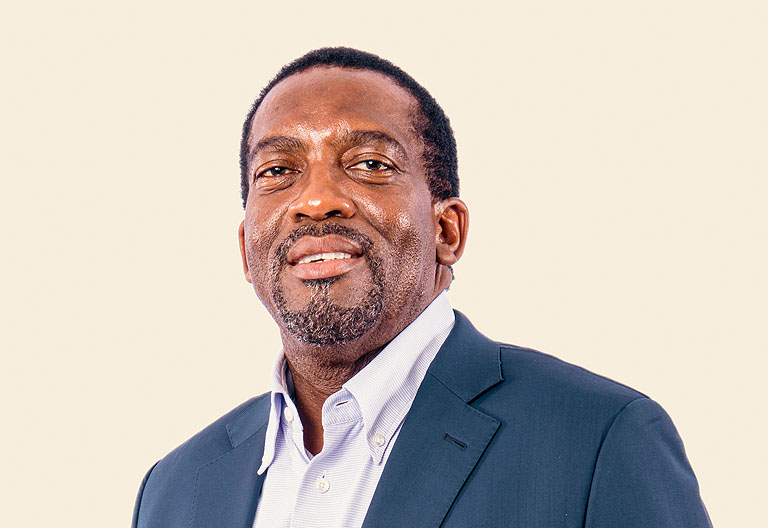 BProc (Rhodes University), Harvard AMP Programme (Harvard) Tshepo is a founding CEO of Harith and one of the originators of the $630m Pan African Infrastructure Development Fund (PAIDF). In September 2020, he transitioned to the role of Group Executive Director to focus on the growth initiatives of the Group across Africa. He previously headed the […] 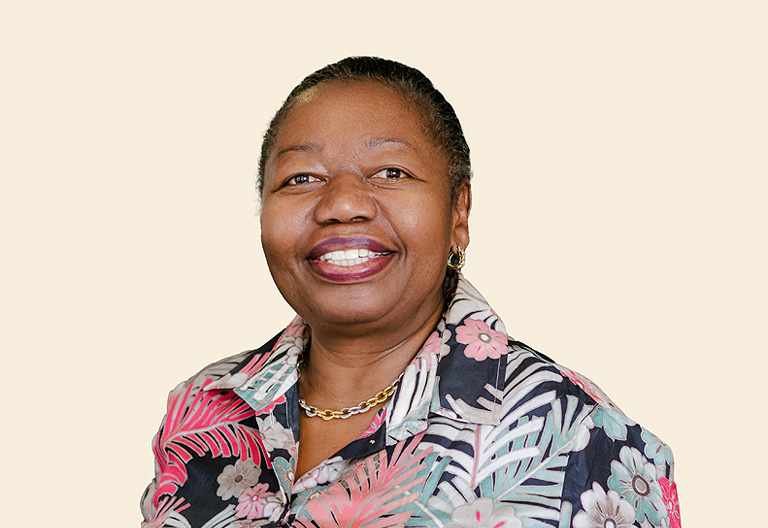 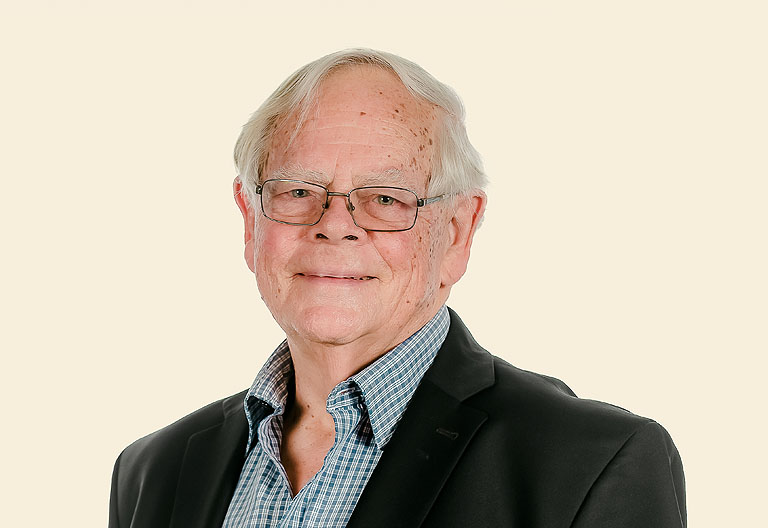 BSc in Physics and Applied Mathematics (UCT), MSc in Nuclear Physics (WITS), MBA (Stanford University Graduate School of Business) Michael Olivier was appointed to the Harith board in May 2012. He has over 22 years of experience in the computer industry and more than 16 years of experience in remuneration, human resources and strategy consulting. […] 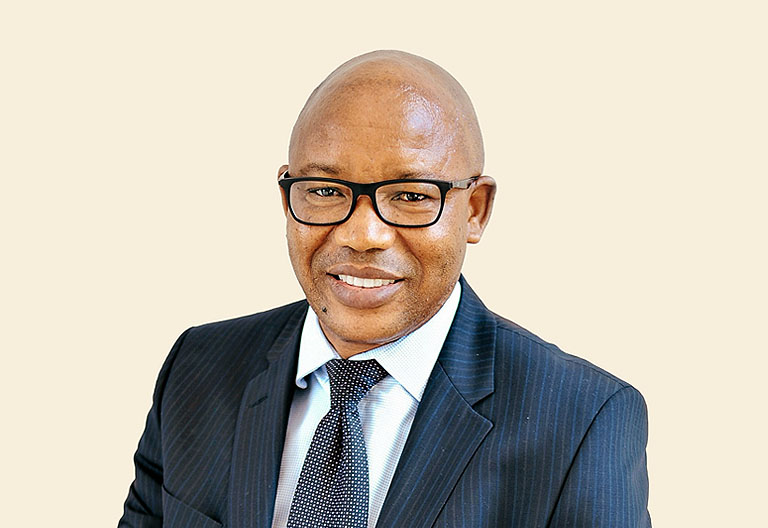 ​​BA Hons Development Studies, Postgraduate Diploma in Economic Principles, MSc Finance and Financial Law, Member of the IoDSA Arthur has a rich background with experience in both private and public sectors. During his tenure as the Arthur Moloto was appointed to the Harith board in November 2015. He is a former member of the South […] 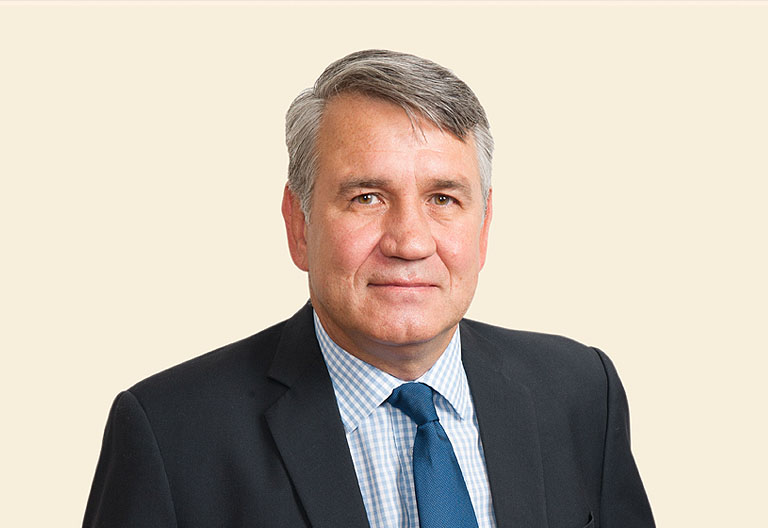 Higher-Certificate Financial Markets, Certificate in the Theory of Accountancy (CTA), BCom Honours Alwyn joined Harith in November 2007 and has over 46 of relevent experience, including more than 10 years as Senior Consultant for ABSA Capital where he was responsible for Project and Infrastructure Finance. Prior to joining ABSA Capital, he occupied different positions (Business Consultant, […] 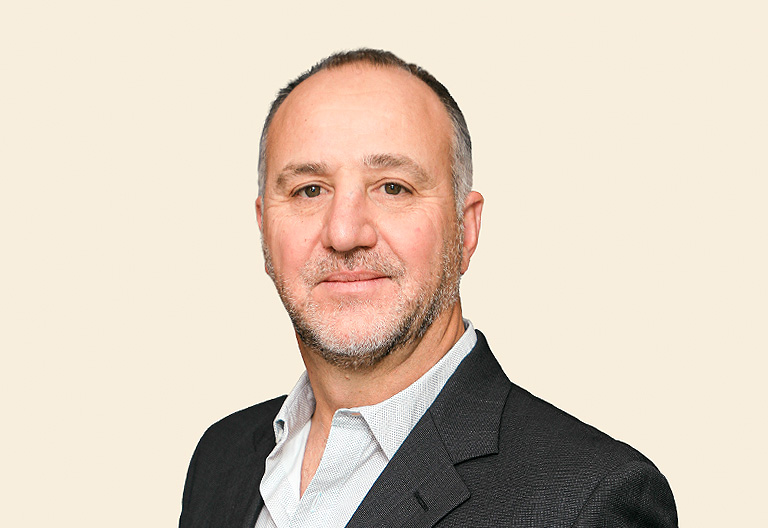 BCom Hons Financial Management Dawie joined Harith in August 2007 and has 20 years of experience in financial management. Before joining Harith he managed his own company for 8 years specialising in asset financing, risk management, etc. Prior to this he enjoyed success in various senior positions in the manufacturing and service industries. 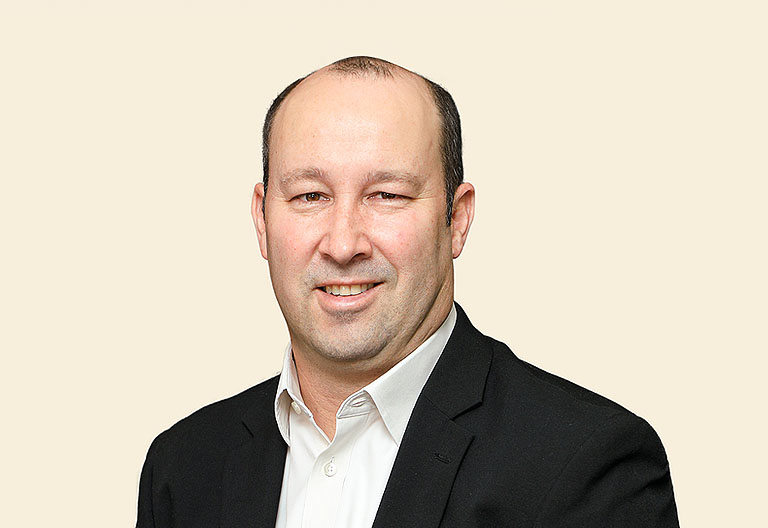 CA (SA), CFA Emile joined Harith in April 2011 and the was Head of Corporate Finance at the Development Bank of Southern Africa where he gained more than 11 years of relevant corporate finance experience as an investment officer. He has been involved in many high-profile transactions and currently serves as a director and trustee […]

BCom (UWC), BCom (UCT) Honours in Economics, Master Degree in Development Finance  Lizeka joined Harith in July 2020. Before then, she was a Divisional Executive at the Industrial Development Corporation of South Africa. With 24 years of diverse financial services industry experience of which 14 years were spent within the development finance environment. She’s a […]