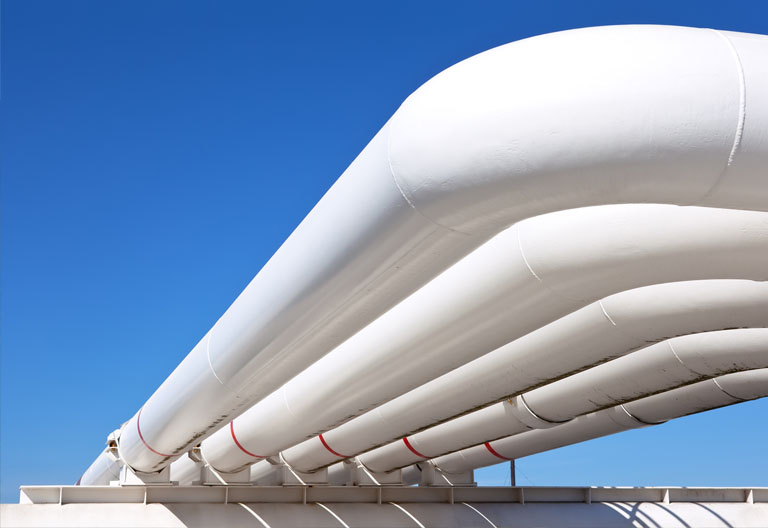 “The signing of the over US $870m financing agreements represents a major breakthrough to actualizing the biggest clean power energy project in Africa, spanning years of negotiations and fundraising,” says Tshepo Mahloele, CEO of Harith General Partners.

Through Power Africa, Harith has committed $70m for wind energy in Kenya and $500m across the African power sector through a new fund.

The project will be financed with a mixture of equity, mezzanine debt and senior debt.

LTWP has signed a 20 year Power Purchase Agreement with the government of Kenya through its electricity entity, Kenya Power.

The parties at the signing ceremony were represented by lead developer and independent power producer, Aldwych, which is majority owned by the Pan African Infrastructure Development Fund (PAIDF). LTWP is primarily responsible for the financing, construction and operation of the wind farm and comprise a grouping of investors and lenders with extensive financial and technical capabilities and experience on the African continent. They include FMO, Vestas, Finnfund, IFU and a strong local sponsor KP&P on the equity side. The syndicate of banks is led by the African Development Bank and comprises Standard Bank, Nedbank, EIB, DEG and Proparco.

Mahloele says the LTWP will essentially assist diversify Kenya’s energy mix and reduce the country’s reliance on power production from oil and diesel power generators. The Kenya government will save millions per year on importing fuel. The LTWP tax contribution to Kenya alone will be approximately $27m annually and $548m over the life of the investment.

Mahloele says the combination of international financial and technical expertise has ensured that the project is structured in a bankable and sustainable form in accordance with international standards.

This project also forms part of Harith’s commitment to the United States backed Power Plan announced last year by the US President Barack Obama to bring more than 10 000 MW of electricity to sub Saharan Africa.

“It is our assertion that the Lake Turkana Wind Project will greatly reduce Kenya’s over reliance on hydropower which is playing a critical role in ensuring security of electricity supply but is however vulnerable to periodic draught seasons,” says Mahloele. Distributed by APO (African Press Organization) on behalf of Harith General Partners (Pty) Ltd. 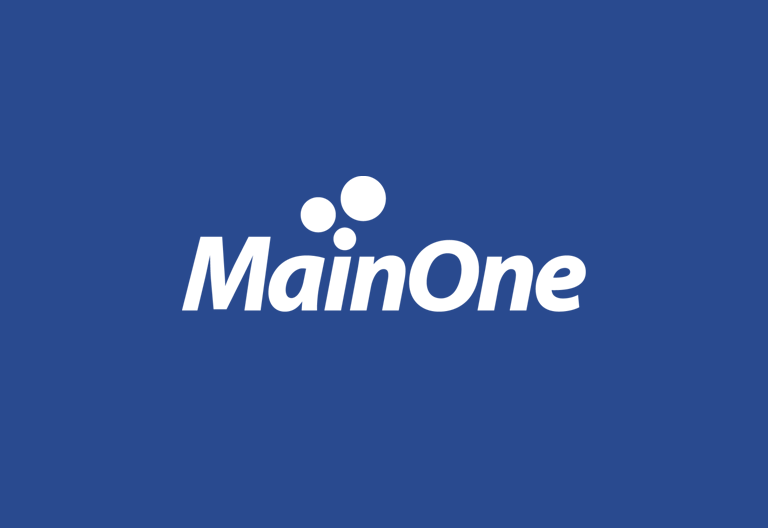